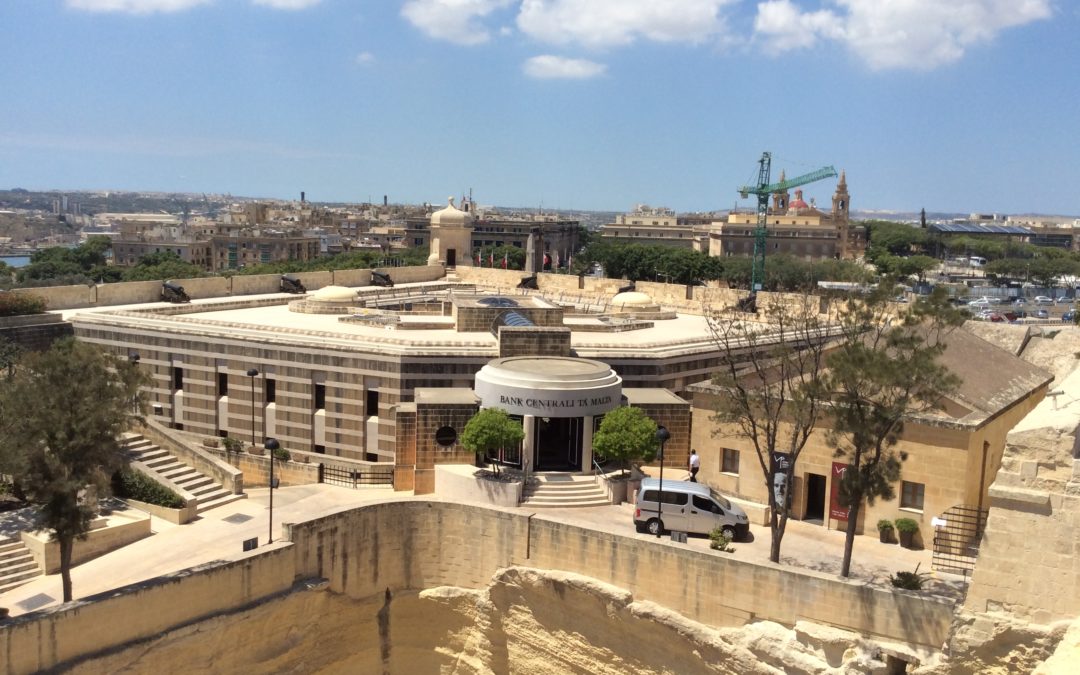 To achieve this, Alleanza believes that the Government should resume its past role of creating companies, not only of a national level, but also of a smaller level that can compete directly with the private sector but on equal terms and at the same level playing field for all.

What is being proposed here is an advanced concept. The Government should seek to promote its own companies that can compete honestly by being free from political interference. Such companies will no longer just be used by ministers as a job opportunity milking cow for their loyal voters, thereby bloating them and making them commercially unviable. These companies will instead be managed on strict commercial lines with proper checks and balances. Alleanza Bidla will insist that ministers will now be held directly and personally responsible if they do interfere with these companies in any way whatsoever.

The Grand Harbour requires massive embellishment plans especially on the opposite side of the cruise terminal and a pontoon terminal put in place to cater for more medium size liners.
Alleanza believes that Malta and its Government should have its national companies, including National Airlines with appropriate facilities and a national sea transport company. Alleanza believes that this can be ran on commercial lines and make profit. It was only bad political interference and greedy and corrupt administrators that brought these companies to their knees and it is time to reverse this harmful trend.

As today, Malta is part of the EU, Alleanza is not afraid to formally ask the EU for exceptions and new agreements because of our specific needs and geographical constraints.