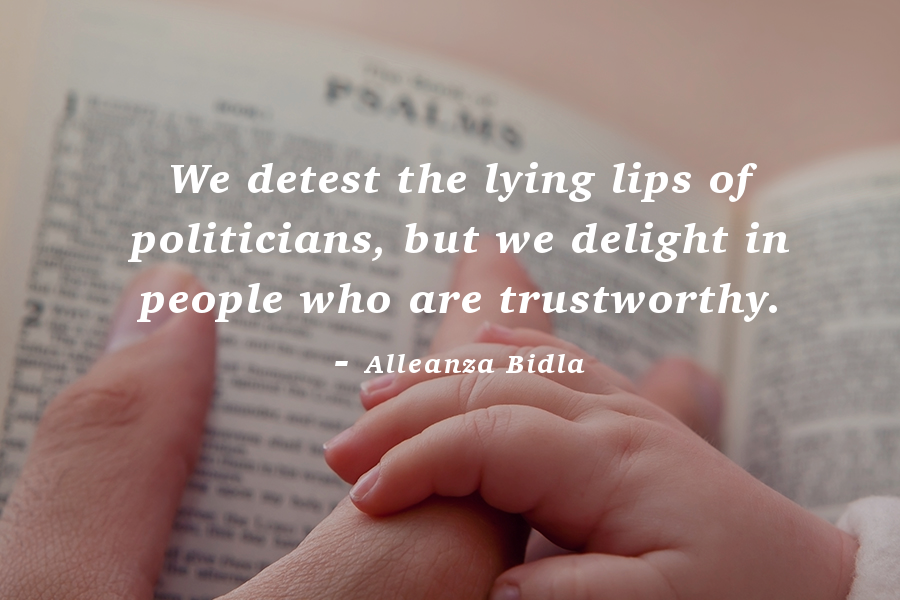 Due to the result of the Maltese general elections that were held in 2013, Malta has entered a somewhat new and disturbing political era.

On the one hand, through its high-majority win, the PL Government has became very arrogant and brash. Half baked laws are enacted, it has already lost contact with the people who are, in turn openly rejecting it and as one scandal after another becomes public knowledge, they have lost total faith in the government  ability to perform its duties properly.

A new style has therefore emerged that is surely bereft of (and one might argue even against) the fundamental and original beliefs of the Labour Party/left wing.

The Government seems to be run more like a club of a few businessmen and a few close friends rather than one that safeguards the interest of the people of Malt first and foremost. Key electoral promises have not been kept, the various ‘roadmaps’ announced with much fanfare before are exposed to be non-existent and the Constitutional law itself is clearly being broken continually. Foreign governments are clearly denying claims made by this government regarding agreements made/not made and all of this is embarrassing to our good reputation abroad. It is clearly putting long-established friendships with other countries at a great strain.

On the other side, the people have clearly rejected the Nationalist Party’s previous performance in government and by the most clear of terms has voted it back into the opposition. It is financially and ideologically bankrupt and needs to rebuild from scratch in order for it to re- establish any form of credibility back with the voting population.

In effect, we have far too strong a government that is behaving like a bully and at the same time there is no tangible, effective or even serious opposition to offer any form of redress or democratic balance.

Through this worrying behaviour, Malta is now facing potential, real and new dangers. The economic, the political and regional stability that we have so far enjoyed is now being threatened. 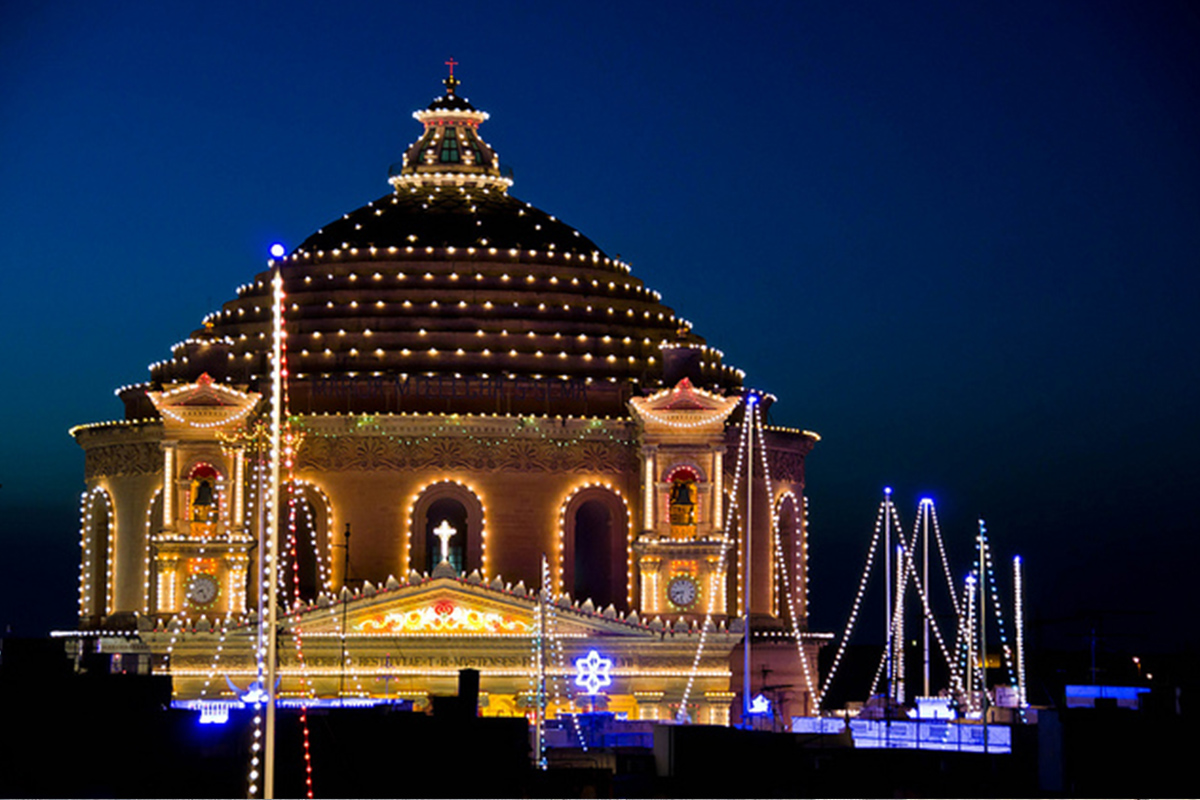 This instability has resulted in the coming together of like minded people from both sides of the political spectrum. We are united in a common and singular cause which is to put, above all else, our national identity, values and culture first.

Most people in Malta now feel neglected by the present political parties. They feel that the two main parties no longer represent their aspirations, beliefs and needs. Alleanza Bidla has stepped in to fill a large gap in Maltese politics and will represent you.

This is the situation which led to the birth of the Alleanza Bidla Party. An alliance that came together naturally as the two parties became more neo-liberal, less faithful to core beliefs and finally just a mere shell of their original self. Based on the real Maltese Identity, Culture & Values that the Maltese hold dear, we intend to offer a viable alternative to the two parties. A serious leadership in order to offer solutions that we believe will see this once proud nation return to its former national and international high standing with standards that we once enjoyed. 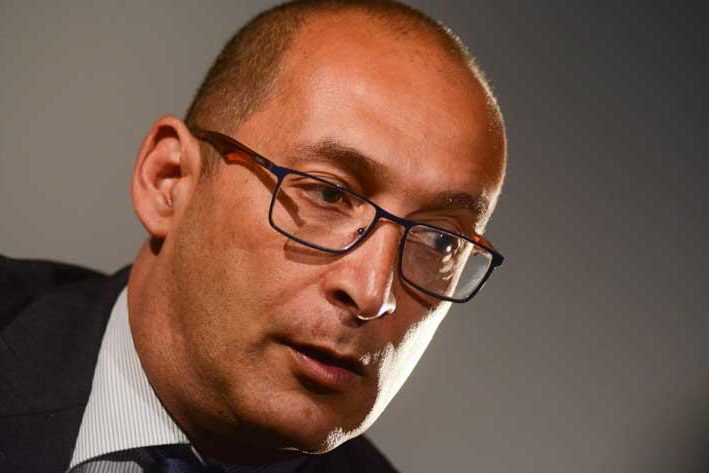