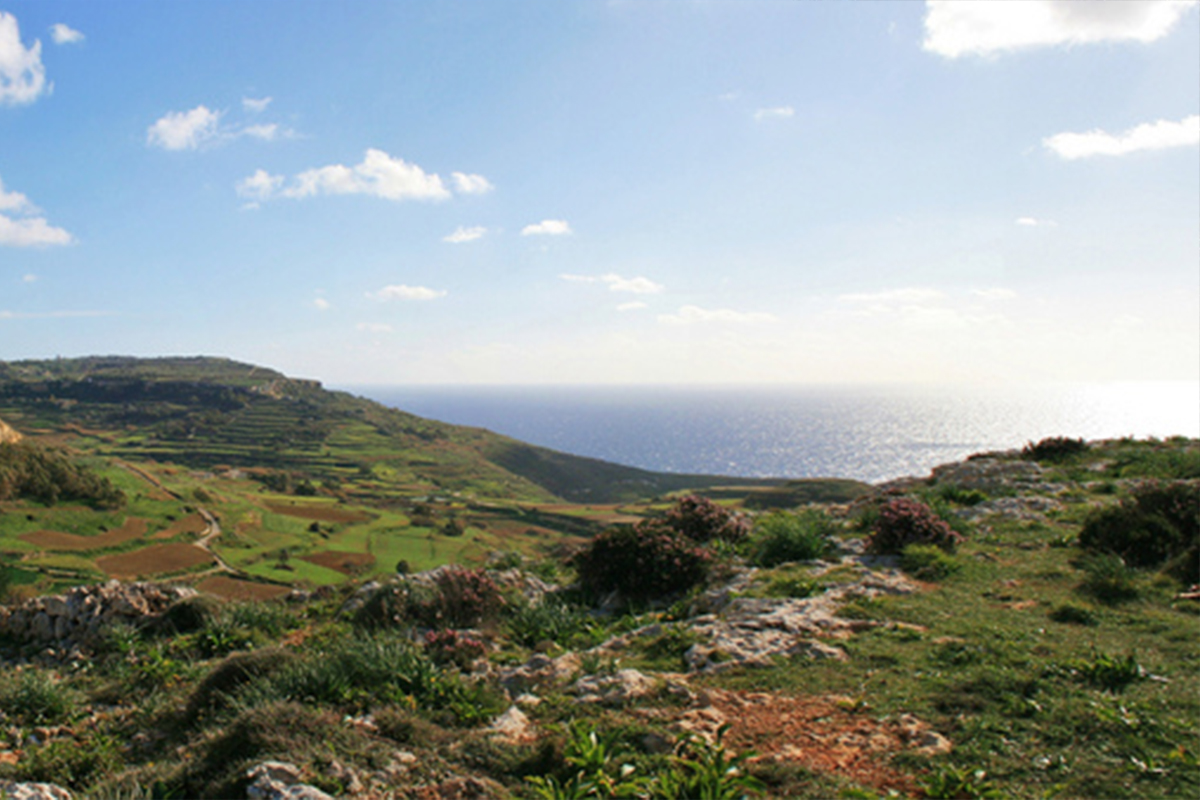 If there is one area where there has been too much neglect and huge failure by both the traditional parties it is in the area of the environment.

Abuse in our sea, air land and any other natural resources carries unabated. When it comes to Abuse is to be found when it

Simply put, Malta’s environment is very small and limited. It is therefore very important to implement a serious policy, back it up with some legal structure that will not tolerate any more abuse and leave a better environment to future generations as their inheritance from us.

Malta will also immediately withdraw its unconstitutional participation in NATO’s

Partnership for Peace totally as well as the EU’s Military Campaign in Libya within the first week of taking power.

Malta will re affirm its neutrality stand especially with the EU and we will insist that it respects the neutrality derogation that was agreed upon in writing when Malta joined the EU.

Malta will revert to its neutrality stand as per our written Constitution, as per our forefather’s wishes and as the nation voted into law many decades ago.

Finally, Malta will start a new program of working actively for peace as per our written Constitution in order to help restore firstly in our region and then further afield in order to restore much needed stability and a peaceful future for our citizens and our neighbors based on trade rather than war.