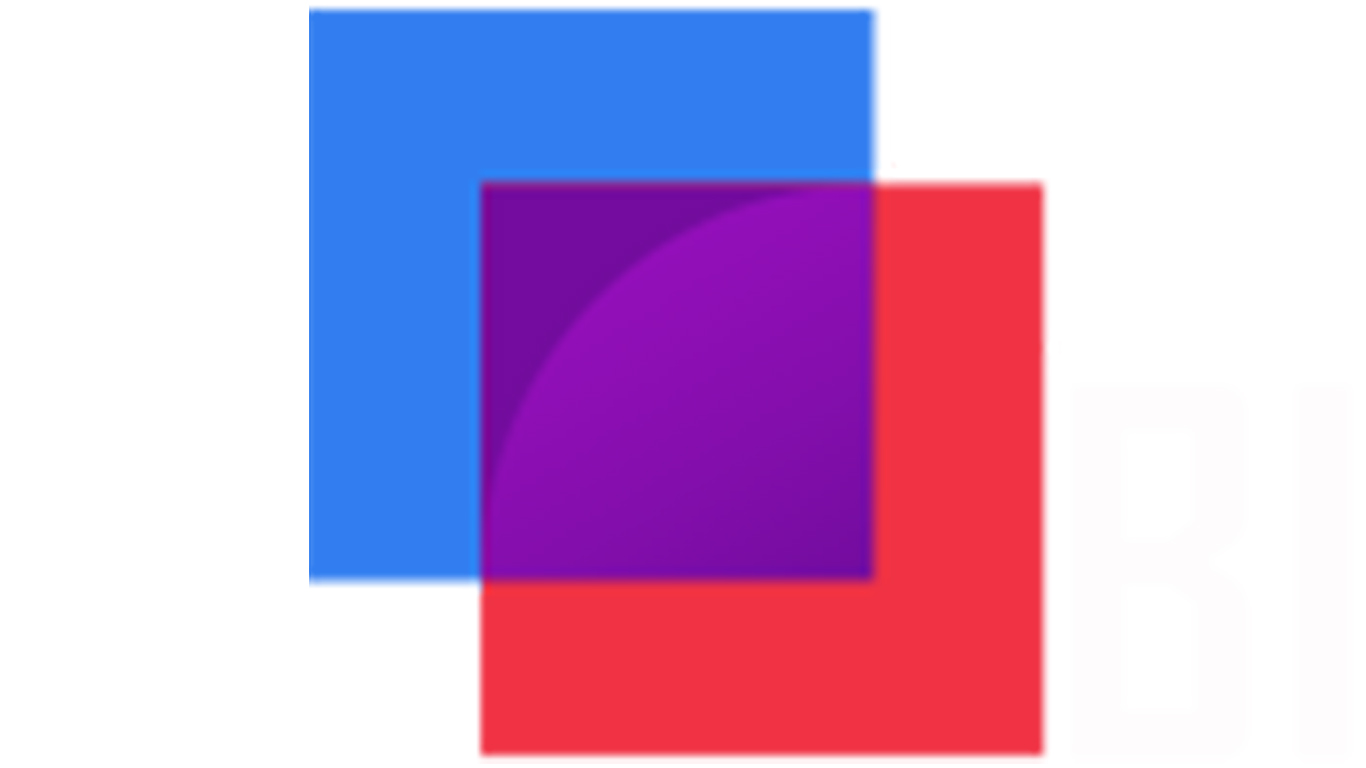 Alleanza Bidla Party is focusing its political energy on a campaign to preserve Maltese culture, identity and values.  We have a strong anti-corruption stance and wish to promote a policy of good governance, accountability and transparency for all in public life.

Our foreign policy focus has been on preserving and restoring Maltese sovereignty vis-à-vis the EU, advocating a similar policy to the UK: to renegotiate the membership agreement and present the results to the public for a referendum. We argue strongly that Malta should uphold its neutrality and international obligations as prescribed by the Constitution. We have written numerous newspaper articles demanding that the government actively assist in the negotiations between the different governments in Libya and aid in the peace building efforts in the region.

Our domestic policy focus has been on preserving Maltese values against for example gender indoctrination in government schools. We have also advocated for measures to assist Maltese workers hurt by the competition from foreign workers driving down wages in the labour market. We have criticized the government latest action to help create a foundation to absorb hundreds of those registering for work. Our critique is that those already working for the government via different schemes would lose a quarter of their wage whilst the private foundation pockets a quarter of the wages without providing any tangible benefit to the workers.